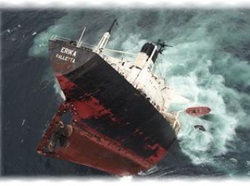 Although not an Alaskan oil spill, the French asked for advice from those that had worked on the Exxon Valdez spill. T he oil spill which followed the sinking of the oil tanker Erika in international waters off the west coast of France caused an environmental disaster along large sections of France’s Atlantic seaboard. French oil company Total had previously been found guilty of failing to address maintenance problems when it chartered an aging 25-year-old tanker, the Erika, which turned out to be a rust-bucket. On December 12, 1999, during a storm in the Bay of Biscay, the Erika foundered and broke apart before sinking 75 kilometers (45 miles) off Brittany in north west France.

As a result about 30,000 gallons of heavy fuel oil leeched into stormy seas before being washed up along 400 kilometers (250 miles) of coastline in southern Brittany, the estuary of France’s greatest river, the river Loire and along France’s Vendée coast, all prime tourist areas. Tens of thousands of seabirds perished as a result of the oil spill while some of the best beaches in France were deserted as oil residues polluted large sections of the coast. The economic impact of the oil spill was not restricted to tourism but fishing, a mainstay of the local economy, was also halted and the consumption of shellfish from the affected areas was stopped.

Bruce Wright was asked to visit the site and make recommendations to the cleanup leadership. His recommendations were blunt, "Take responsibility for your coastline and protect your people and commerce, pass laws and regulations that keep these high-risk vessels away from your shores." 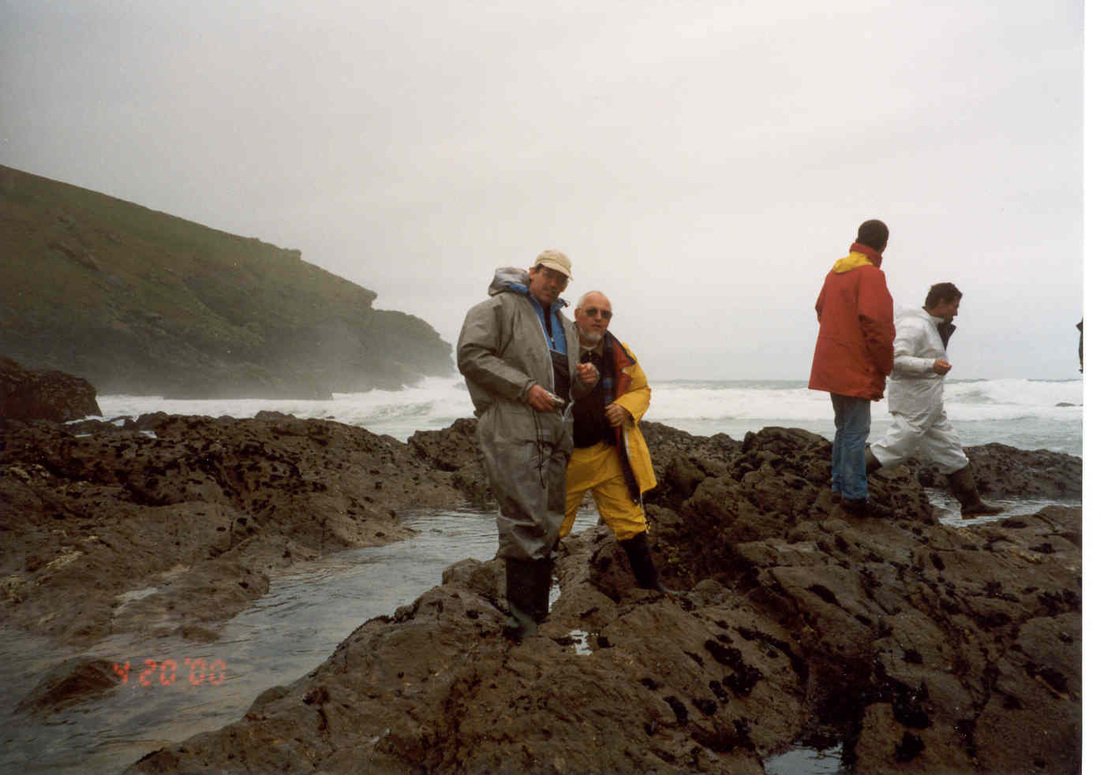